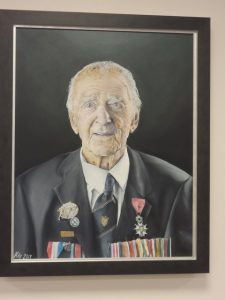 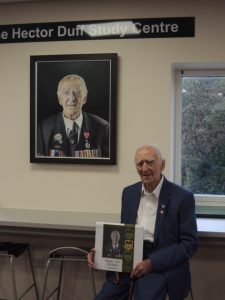 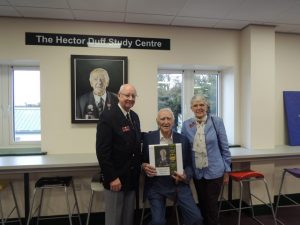 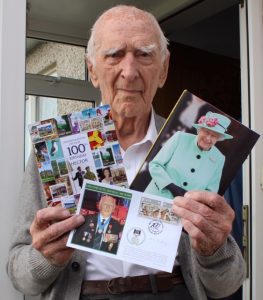 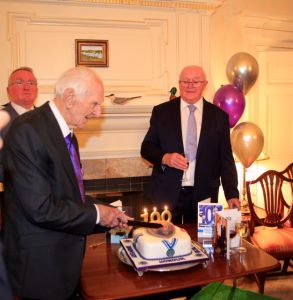 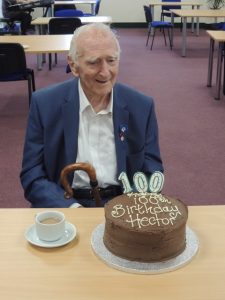 We are now taking expressions of interest for our Return to Normandy 2020 trip. The SONT Normandy Pilgrimage will take place from the 4th to 8th June 2020.

We are aware that several other groups have decided not to travel next year, and as such we invite Veterans to give an expression of interest in travelling with the trust.

The trip will have drivers, a full medical and support team, and will be taking part in the commemoration at Colleville Montgomery, Bayeux and Arromanches

Places are limited and as such the expression of Interest does not guarantee a place on the trip. A Veteran plus carer will be funded.

If you are interested in further details then please email mark.sont1944@outlook.com or complete the following form: 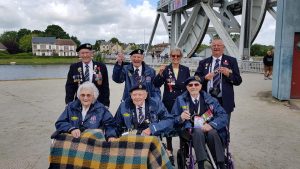 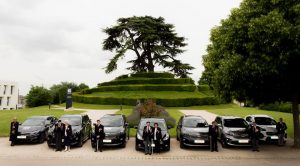 The BBC are wishing to interview for an archive film

1) A civilian who was actually called up to serve in the military 1939,; probably Territorial personnel, as they were more than likely the first to be “called up” when the National Service Act was passed in 1939

If you are interested in assisting with this project or know someone who can. Please email info@spiritofnormandy.org.uk and we will put you in touch with the BBC researcher.