2019 marks the 75-year anniversary of D-Day and the beginning of liberation of Europe and the Far-East. Hundreds of thousands of Commonwealth servicemen and women fought during the Second World War for the liberty we enjoy today. But that liberty came at a huge cost- more than 600,000 gave their lives and are commemorated by the Commonwealth War Graves Commission (CWGC).

Today CWGC’s iconic cemeteries and memorials remain places of pilgrimage for veterans and descendants, tended by our gardeners and treasured by local communities. To mark these anniversaries, CWGC is launching its first online sound archive called Voices of Liberation. This will create an online archive of memories and connections to our sites to preserve for future generations.

We are therefore appealing to the supporters of the Spirit of Normandy Trust in the hope of capturing your connection to the Normandy to include in the sound archive.

Whether you served in the operation or know someone who did, or have simply visited one of our Second World War cemeteries and memorials in Normandy, we would love your input for the sound archive, to help us create a lasting legacy to those who gave their lives for liberation.

The archive is now freely available online at: liberation.cwgc.org/voices-of-liberation

For more information and to get involved please email voicesofliberation@cwgc.org or call +44 1628 507249. 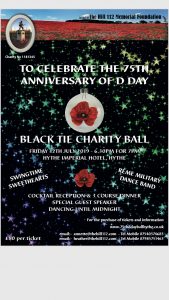 The Royal Navy International Air Day is taking place on Saturday 13 July at RNAS Yeovilton and they are offering discounted tickets to UK Armed Forces personnel and veterans through the Defense Discount Service. Attached is the support letter explaining how the discount can be obtained. 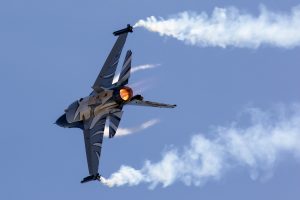